Baby boomers have the highest rate of suicide

More than today’s teenagers, more than the elderly, a struggling slice of the 76 million Americans born between the mid-1940s and mid-1960s is showing a willingness to kill themselves. Some experts say that generation has always been more prone than others to self-destruction.

Beginning around 2008, as the nation’s economy slid into recession, the suicide rates of adults between ages 45 and 64 surpassed rates for people older than 85 — and far beyond suicide numbers for teens and young adults — and led all age brackets, according to the Centers for Disease Control and Prevention.

For people in their prime wage-earning years, history reveals “an association between suicide rates and economic expansion or contraction,” said the CDC’s Alex Crosby, an epidemiologist. Rates of suicide tend to rise in a financial downturn only for those in midlife, he said, “not for those over 65, and not for those under 25.”

Experts say job loss, home loss and flat-line incomes aren’t the only factors driving up suicides among baby boomers. Chronic diseases, alcohol abuse, the splintering of relationships and a reliance on painkillers also come into play.

Some contend a generation that started out with lofty goals always has been dogged by conditions that signal distress, posting through the decades unprecedented rates of depression, divorce and eating disorders. 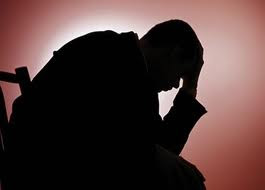 Boomerology Revealed is a TV show for Baby Boomers by Baby Boomers! If you were born before seat-belts, cell phones and Facebook, this show is for you! Fun facts, health information, interviews and giveaways! Each week we talk about Baby Boomers, their lifestyle, their issues and how they are helping change the world yet again! This is the perfect show for the "Me Generation," "The Prophets" or 'The Crazy ones!" 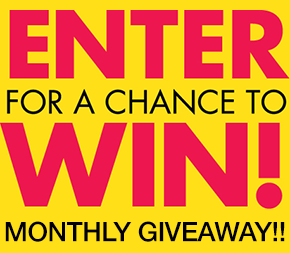 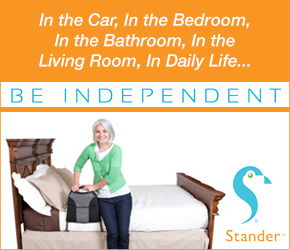 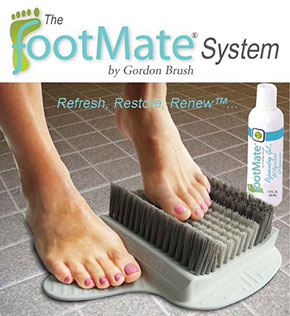 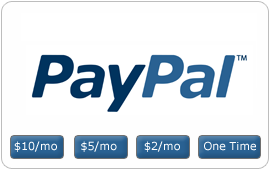